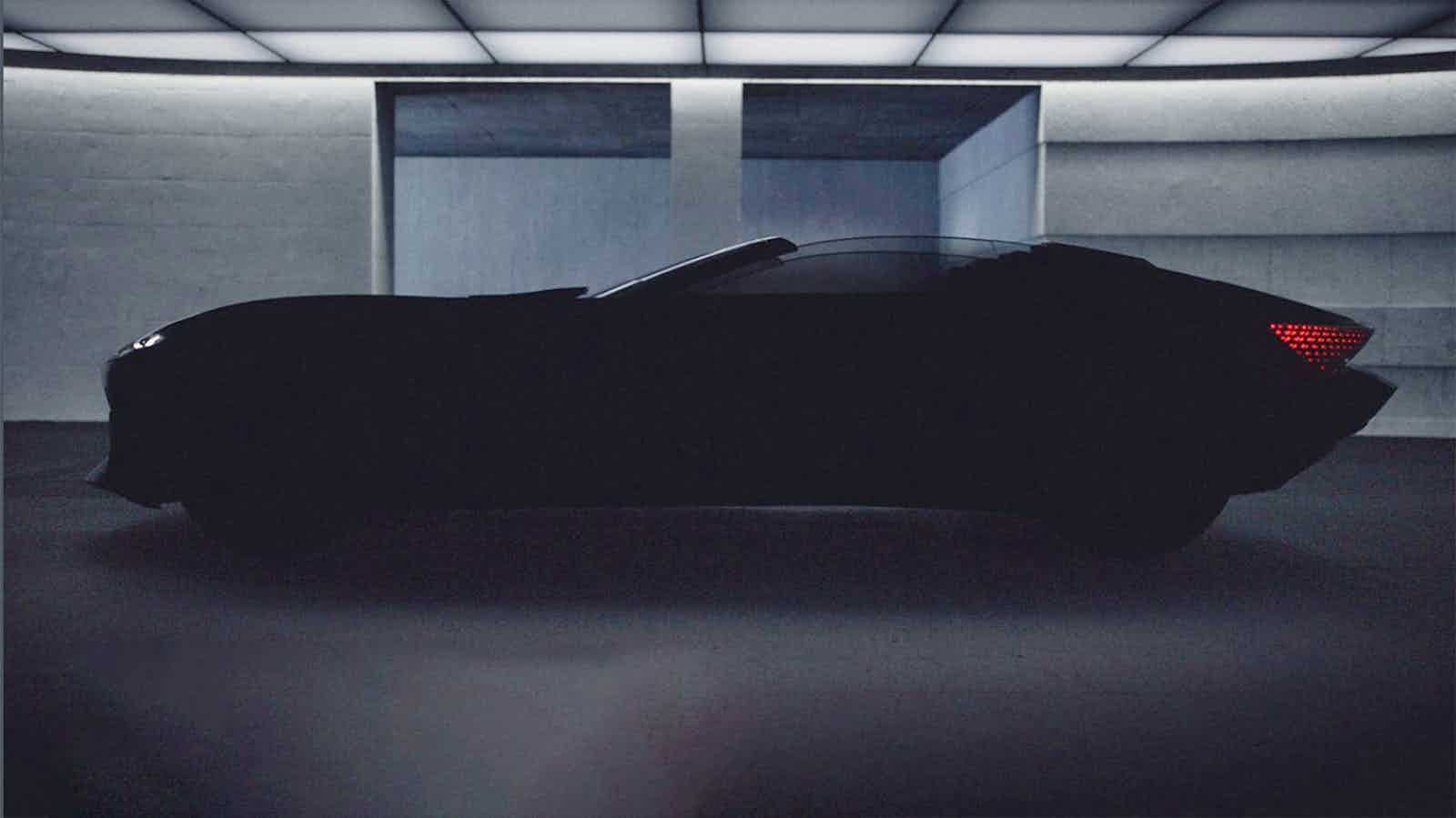 Audi has three new concept cars on the way, each carrying ‘Sphere’ branding. Details remain scarce at the moment, but teaser sketches of each car’s outline have been showcased.

Audi has confirmed that the Sky Sphere will be revealed at the 2021 Monterey Car Week event on 10th August, while the Grand Sphere will make its first public appearance at the IAA Munich Motor Show in September.

The freedom to imagine a new way forward. Buckle up, a new era is coming.

The Audi Skysphere Concept looks to be a sleek grand tourer, perhaps in the vein of a Mercedes-AMG GT alternative.

You can see the ultra-long bonnet and low roofline from this teaser image, along with no roof — hence ‘Sky’ in the name. Whether or not this is a completely roofless roadster or a convertible remains to be seen.

Don’t expect some growling great V8 though, the Audi Sky Sphere it’s almost certain to be electric. If Audi wants to pack in real punch, it could nab the 646hp dual-motor setup from its RS e-tron GT saloon.

You’ll see the Skysphere Concept in full on August 10th. It won’t be entering production but may serve as inspiration for future models.

Arguably the least clear-to-decipher of this trio is the Audi Grand Sphere concept. The sketch suggests it’ll take on quite a low-slung body style, though the slightly extended roofline hints at the potential of a shooting brake. ‘Grand’ could well be referring to space inside the car, or even an ultra-luxurious electric cruiser.

The concept is expected to be revealed at the IAA Munich motor show and could preview an all-electric replacement for the A8 luxury car.

It wouldn’t be a collection of electric concepts without an SUV, right? That’s where the Audi Urban Sphere Concept steps in.

What appears to be new is a sort of ‘floating roof’, with the C-pillar having the effect of looking separate from the roof panel itself. If so, don’t be too shocked to see this becoming a design element of future Audi SUVs.