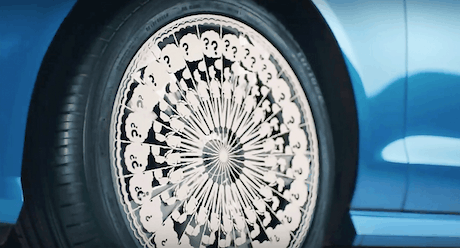 carwow’s latest ad will show throughout 2016 on more channels than before, including Channel 4

In 2016 carwow is launching a £6m TV advertising campaign, using the voice of world-famous actor Sir Michael Gambon to explain the benefits of using the car-buying site.

A development of carwow’s successful TV advert from 2015, the ad will be shown across major television channels including Channel 4, Sky Sports, Sky News, Discovery and Sky One. It’ll be screened throughout 2016 building on the success of the 2015 campaign.

Research showed that 73 per cent of new-car buyers were more likely to visit the site after seeing the advert.

Felix Wetzel, carwow Chief Marketing Officer, said: “Our test campaign earlier this year has gone down incredibly well with viewers, generating a lot of interest and awareness for carwow. We know our service is revolutionary, so it was really important to us that we had the right campaign to reveal that to the world. Our research shows that we’ve got that now, and we can’t wait to bring carwow’s message to the whole of the UK during 2016.”