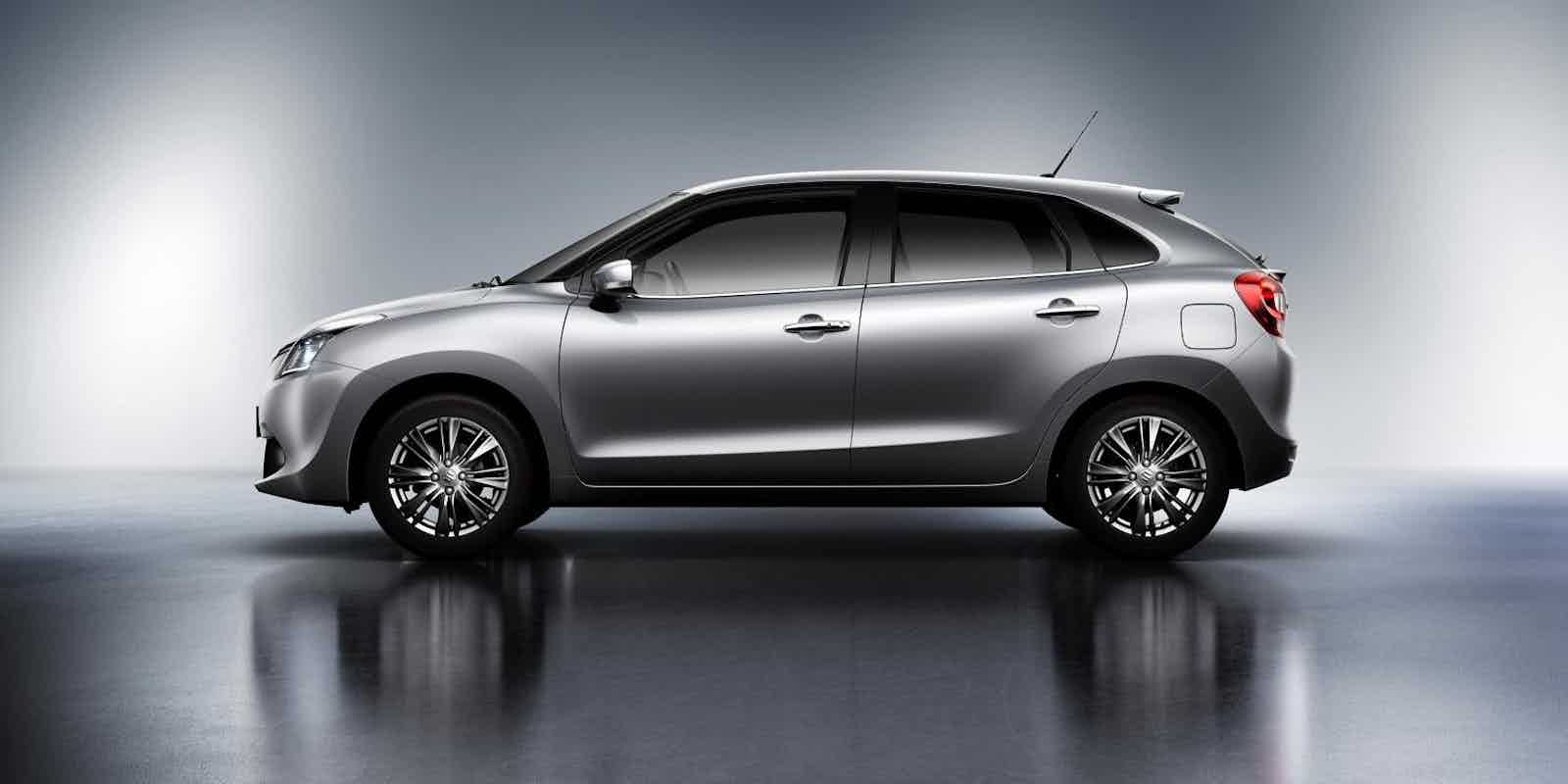 New Suzuki Baleno will feature a high-tech, fuel efficient Boosterjet petrol engine when it is unveiled at the 2015 Frankfurt Motor Show

The iK-2 concept is larger than the Swift hatchback, so we expect the Baleno to be up against well-established rivals such as the Volkswagen Golf and Ford Focus as well as the cheaper Hyundai i30 and Nissan Note.

The Baleno will be powered by Suzuki’s brand new 1.0-litre turbocharged Boosterjet petrol engine. It will be lighter and more powerful than the current non-turbo unit. The downsizing will improve fuel economy – 60mpg should be possible. A petrol-electric hybrid version is also in the making, but not a priority if the rumours are to be believed.

A lot of attention will be given to shaving weight form the rest of the car and Suzuki says it will weigh 90kg less than a Swift.

From the single teaser picture and the short promotional video we gather that the new Baleno’s increased dimensions should give it a bigger boot than the Swift’s 211 litres, one that’s closer to the 380-litre load bay in the VW Golf.

The new Baleno is set to go on sale in the UK next summer priced above the £8999 starting price of the smaller Swift and is part of Suzuki’s strategy to launch six new models in the next two years.

A rival to the Nissan Juke is also rumoured to be in the making and it will share the Baleno’s platform. The new models will join recent additions to the line-up including the vastly improved Suzuki Vitara and the Suzuki Celerio budget hatchback.

Keep tuned to carwow where you’ll find all the latest news from the Frankfurt Motor Show when it kicks of in September.