The carwow editorial team is here to provide you with news on the latest models, cars coming soon, full and detailed reviews, top tens, head-to-heads, how-to guides and much, much more. 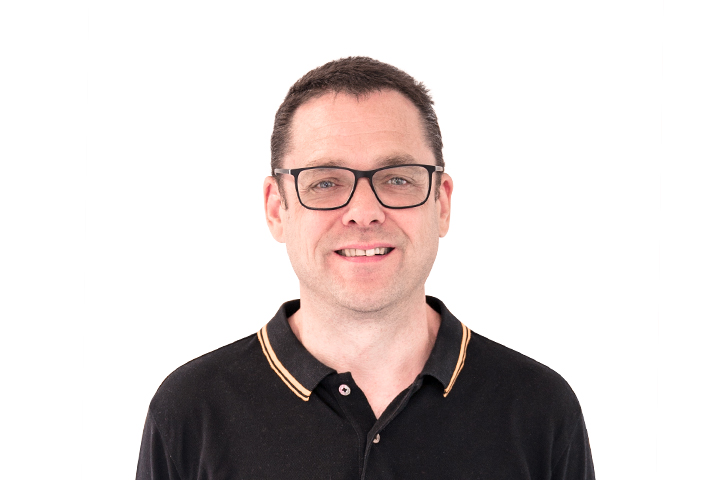 Starting his career as a print journalist working for the likes of Cosmopolitan magazine, Iain switched to online journalism for some big motorsport and car websites. Now he gets a kick from seeing content he’s written or commissioned appearing at the top of search results. He loves drinking bad coffee and good wine and being disappointed by Scottish football. 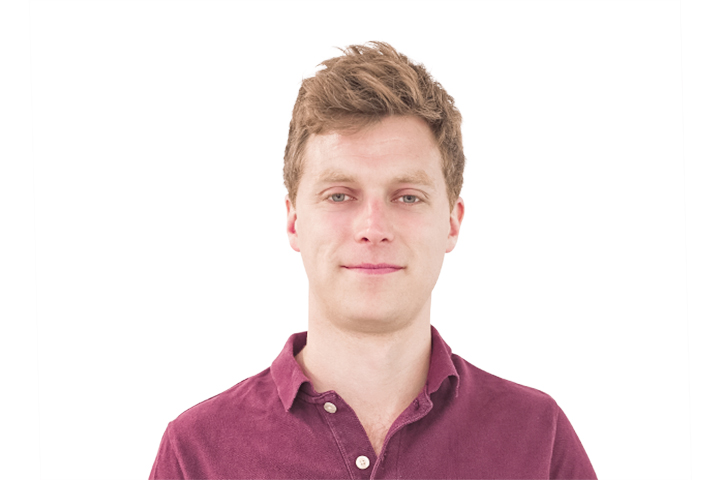 Currently living in Clapham with his wife and their first baby, Rory joined carwow from Haymarket Media where he had been for the last eight years, most of which was spent on the reviews desk at What Car? and Autocar magazines. He loves everything about cars, particularly the chance to drive and review the UK’s eclectic mix of new models. He also has a penchant for old, tired luxury barges, having owned too many. Other passions include cycling (sorry) and coffee. 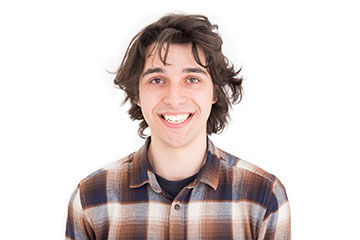 Nick's recently moved into motoring journalism having completed a master's degree in automotive design. Besides cars, he has an odd fascination with plaid and once retrimmed an entire Fiat Cinquecento Sporting's interior to match one of his shirts. 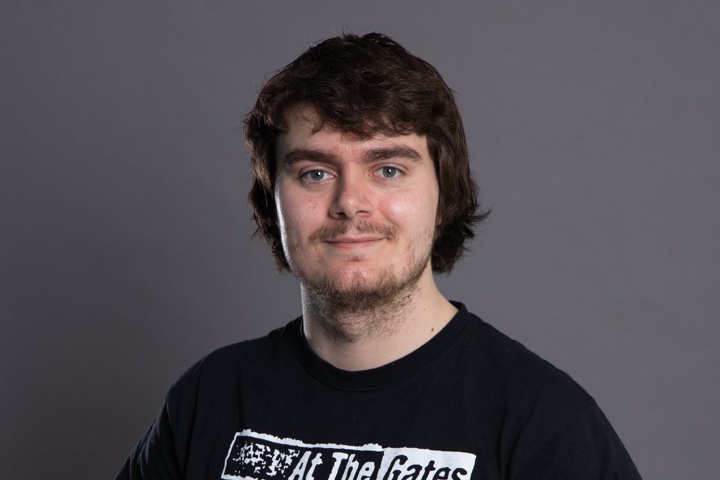 Matt is carwow’s editorial jack of all trades, writing for our blog, news, social media and YouTube channel. When he’s not geeking out about cars, you can find him in the nearest death metal moshpit or abseiling down something very, very tall. 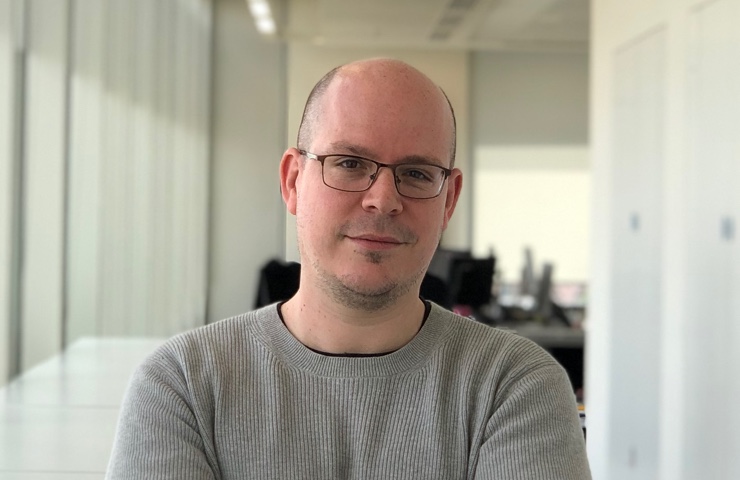 Matt joined carwow as video content editor after more than a decade working for car magazines and websites in almost every conceivable capacity. These days it’s his job to work out which cars carwowers want to see reviewed.