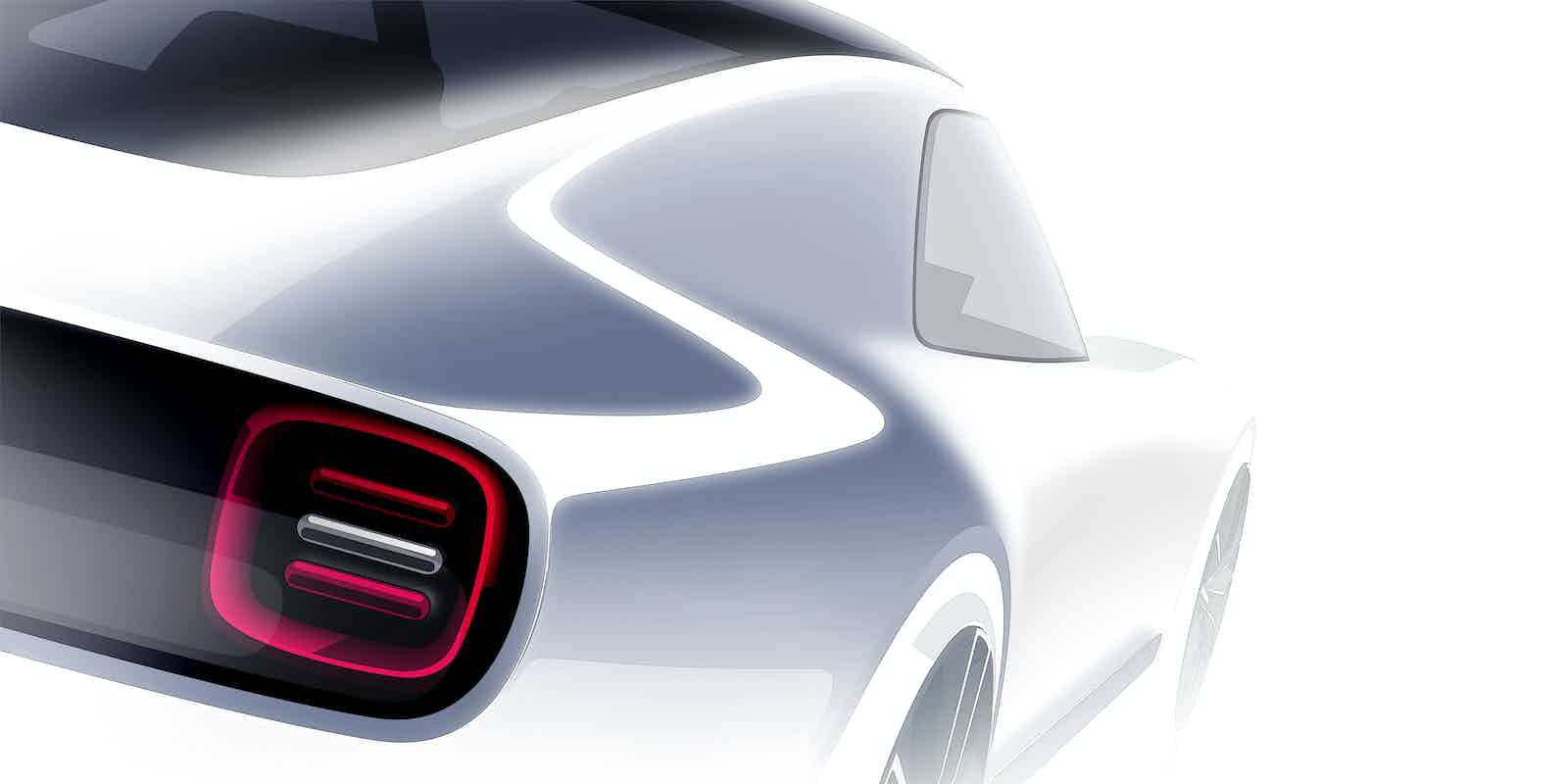 The 45th Tokyo Motor Show is just around the corner and it’s a chance for Japanese brands to take centre stage. Only the very best Japanese concept cars are shown at their home motor show, although many cars previewed will only make it to the Japanese domestic market. It appears Toyota doesn’t think there’s enough demand in the UK for a twin-turbo V8 sports saloon with styling that’s straight out of a comic book, unfortunately.

Here are all the cars you need to know about from the Tokyo Motor Show.

The first of Daihatsu’s five Tokyo concepts is a tiny four-door coupe inspired by the 1963 sports car with the same name. Apparently it’s aimed at ‘active seniors’ and will be offered with either a 1.0-litre turbo petrol engine or a 1.2-litre petrol hybrid.

The DN Trec is a small SUV that’ll use the same engines as the Compagno coupe.

Slightly unusually, Daihatsu is bringing five cars to Tokyo and all have completely different styling. The Multisix is a larger SUV with three rows of seats, a 1.5-litre petrol engine and sharp styling.

To fit in with Japan’s laws on engine capacity and size, the dinky U-Space MPV is powered by a 660cc engine. It’ll feature clever packaging making it more practical than its size might suggest.

Daihatsu’s final offering at Tokyo is a tiny MPV with styling inspired by the company’s 1957 Midget model and has versatility at its core. Daihatsu says it could be used for load-lugging, as a wheelchair-accessible vehicle or even as a mobile cafe. It’ll use an electric motor for power.

We saw the retrotastic Honda Urban EV at the Frankfurt Motor Show and it’ll be shown again at Honda’s home motor show. It’ll be joined by the Sports EV (shown above) – styled to look old-school with pared-back lines. It’ll focus on a great driving experience if it makes production.

Lexus will reveal a new concept SUV at Tokyo and, given the current climate, it’s almost certainly going to be electric and will have the ability to drive itself. We won’t get many details until Lexus reveals it at the start of the motor show.

Lexus has ‘revealed’ various versions of its latest flagship LS saloon at motor shows throughout 2017 and it’ll be shown again at Tokyo ahead of production starting in 2018.

The Lexus RX will be offered as a seven-seater SUV for the first time, which is aimed at the Range Rover and Bugs Bunny-esque BMW X7 concept. It will feature the same engines as the five-seat version, shown above.

Officially a concept, but the Kai is thought to preview the upcoming Mazda 3 replacement. It’s much less outlandish than some of the cars at Tokyo, and its interior looks fairly close to what you can expect from the production version.

We’ll get the bad news out the way – Mazda’s Vision Coupe probably won’t see production. With four exhausts, a low stance and quite possibly the longest bonnet ever fitted to a car, there’s no denying the swoopy saloon looks purposeful and fast.

Were you really expecting Mitsubishi’s latest concept to be a rally-bred sports saloon? The e-Evolution will be an SUV coupe that’ll sit fairly close to the ground, but that’s probably as sporty as it’ll get. It’ll feature four-wheel-drive and self-driving ability, but don’t expect a scorching 300+hp version. Three electric motors will power the e-Evo instead, and the car will be able to read traffic signs and make some decisions.

Get used to sporty versions of electric cars – it’s a trend that’s starting with the racy Nissan Leaf Nismo, with aggressive bumpers and large, diamond-cut alloy wheels. It’s expected to feature a much larger battery than the standard Leaf, providing a higher power output and a similar range.

The IMx is a Leaf-based SUV concept claiming to offer 429hp and 372 miles of range. It’s fully autonomous, using an upgraded version of Nissan’s ProPilot software – although a driver would be able to disable the system and drive themselves.

Mitsubishi may have left the saloon market, but it’s still one of Subaru’s target markets. The Viziv is an angry-looking saloon concept that could become the next-generation WRX. Hopefully it’ll turn up in a touring car series in a couple of years.

Suzuki seems to have ditched the philosophy of making a new car look, er, new with its Jimny replacement. The boxier looks and rugged plastic cladding make the car appear slightly outdated even before its release, but of course that’s not the point of the Jimny. It’s rugged and will take you to a few places even Land Rovers won’t be able to go, while remaining noticeably cheaper than other SUVs. Read more about the 2018 Suzuki Jimny.

Tokyo Motor Show will also see Suzuki’s idea of the future of dinky off-roaders, complete with a slightly ominous name. The e-Survivor is a two-seat, open-roofed off-roader that bears more than a passing resemblance to recent Jeep concepts. With a wash-down interior and huge ground clearance, all but the most inhospitable terrain should be doable.

Previewing a future where car names are staggeringly literal, the Fine-Comfort Ride majors on comfort and relaxation, aiming at the Mercedes S-Class and other luxo-barges. It’s longer than that car, with more room in the rear for your luxury legs.

Another motor show, another Toyota sports car concept. This one is the GR HV Sports, a hybrid based on the GT86. It gets rear-wheel drive and, strangely, an auto gearbox with the gearstick from a manual transmission.

The sharp lines of the next-gen Toyota Crown won’t make it to our shores, instead it’ll probably remain as a Japan-only car. It’s said to feature better connectivity than most cars.

The Tj Cruiser is a chunky, full-size SUV with retro styling and a versatile interior with practicality as a main selling point. All passenger seats fold flat to maximise carrying capacity, a bike can be stored vertically in the boot and the bonnet and roof are coated in a special paint that means you can carry things without scratching the paint. How legal it is to carry items on the bonnet, we’re not sure.

Another Japan-only Toyota model is perhaps the most intriguing. This is the latest Toyota Century – Toyota’s version of the Mercedes S-Class, with styling that could be described as either deliberately old-school or timeless and a twin-turbo V8 engine under the long bonnet. It’s the first Century not to come with a V12 model, but it does still have a wool interior.

If you’re after a new car that definitely will go on sale in the UK, head over to our new car deals page to see how much you could save by using carwow.