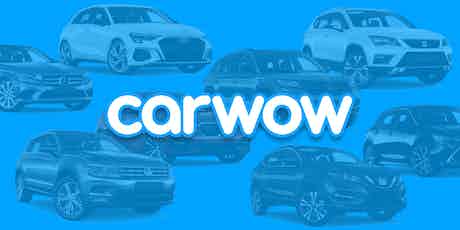 carwow, the UK’s largest new car marketplace and comparison site, saw record levels of orders in March as the UK eases out of lockdown.

The introduction of new number plates in March traditionally makes it a busy month for new-car sales, but carwow and its dealer partners broke sales records with a total of 10,847 orders in March alone.

This achievement was made all the more impressive by the temporary closure of almost all car retailers across the UK under the latest lockdown restrictions.

“This is not only a fantastic result for carwow and our dealer partners but also the UK economy – evidence that consumer confidence is indeed moving through from intent to purchases, for what is for most people the second most expensive purchase in their lifetime.

“A special applaud goes to our carwow dealer partners that have continued to meet the demands of consumers over the last year, adapting their operations to support an entirely digital experience for the 1.9 million consumers carwow.co.uk has seen in the last 12 months.”

This record sales month on carwow continued to follow the trends seen over the past 12 months, with a 6.2% percentage point decline for petrol-powered car sales year-on-year and a 2.1% percentage point decline for diesel- and alternative-fuel vehicles, now making up over 13% of total sales. The most popular cars sold on carwow during March were the Volvo XC40, followed by the Volkswagen Tiguan and Polo.

Sepi continues: “We are hugely optimistic for the next few months. We know that while lots of consumers are happy to order new cars without seeing or test-driving them first, for the majority this is still a key part of the buying process, so we expect pent up demand to come through on the carwow platform.”