News Fuel duty cut by 5p per litre across the UK

Fuel duty cut by 5p per litre across the UK 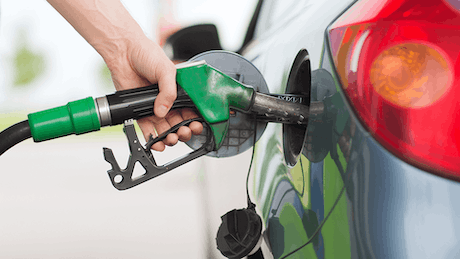 The UK government has confirmed it will cut fuel duty by 5p in response to the recent rapid rise in petrol and diesel prices. Read on for full details…

Fuel prices have been setting records in the UK recently – and not in a good way. If you drive regularly you’ll have felt the pinch of petrol prices hitting almost £1.70 per litre on average and diesel nudging £1.80.

The government has announced it’ll temporarily cut fuel duty (the tax you pay when buying petrol and diesel) by 5p per litre to help drivers deal with the financial burden.

According to gov.uk website, this is the greatest cut in fuel duty (in terms of total cash saving) that has ever been applied across all fuel rates at once.

This new fuel duty cut will come into force at 6pm in 23rd of March and last for 12 months.

Before this recent cut was confirmed, it was announced that fuel duty will not rise in the 2022-2023 tax year. Add to that the new 5p cut and car drivers stand to save approximately £100 on average over the next 12 months.

Van drivers could see a £200 average saving over the next year, while haulage drivers stand to save the most – the government estimates they’ll save approximately £1,500 on average before 23rd March 2023.

Are you looking for a new car that’s cheap to run? Check out the best new hybrid cars or compare the most economical cars on sale.