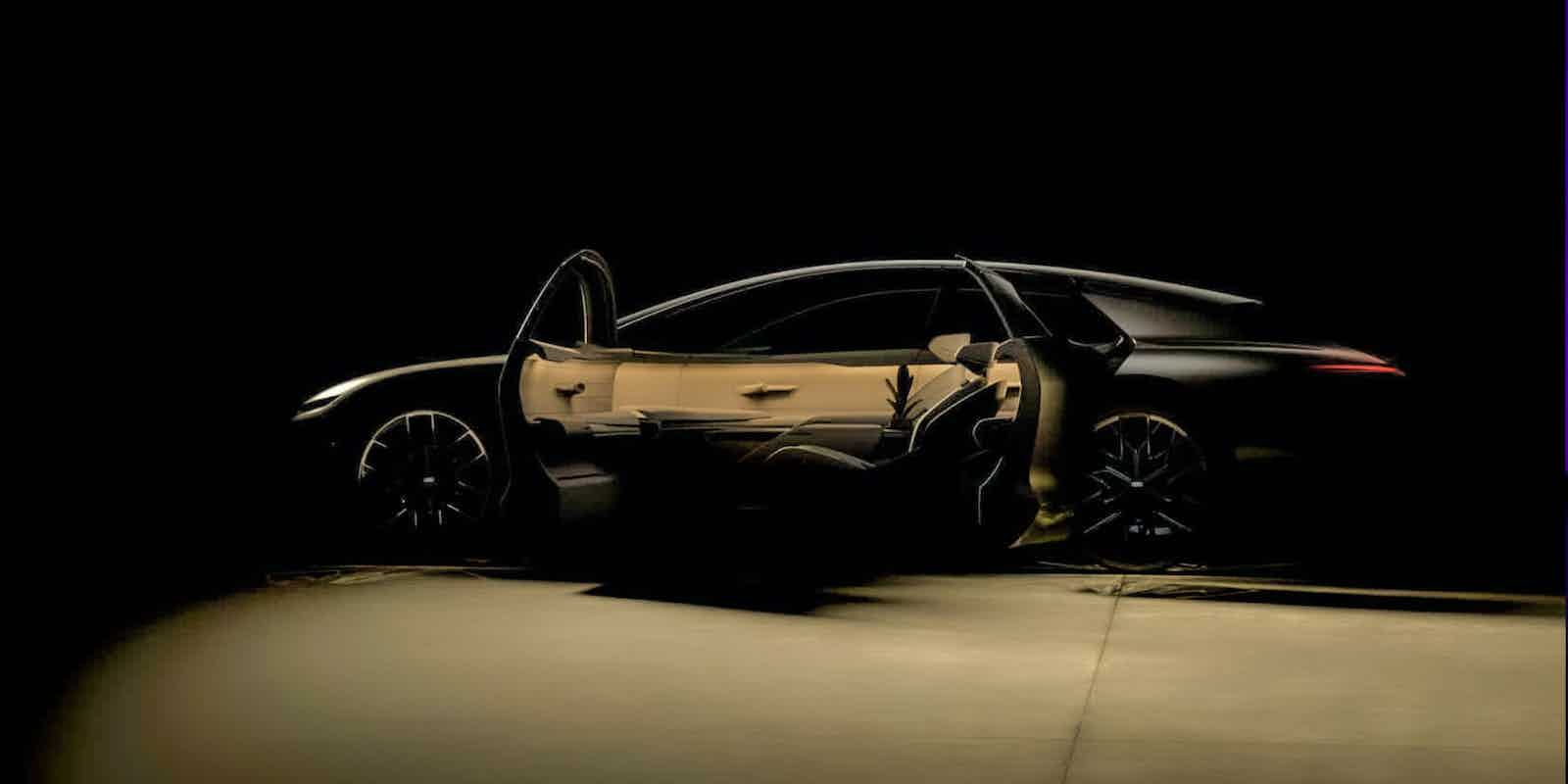 Audi’s Project Artemis team will show a new concept car called the ‘Grand Sphere’ at the IAA Munich motor show that previews an upcoming all-electric replacement for the Audi A8. Read on for full details.

It might sound like a badly translated Harry Potter novel, but Audi’s ‘Project Artemis and the Grand Sphere Concept’ will soon make its debut at the IAA Motor Show in Munich as an electric luxury car that previews what a replacement for the A8 could look like.

The finished car – which doesn’t have an official name yet – is expected to go on sale in 2025 as an alternative to the likes of the Mercedes EQS, the upcoming BMW i7 and the Tesla Model S.

Audi’s Project Artemis car will make its first public appearance at the IAA Munich Motor Show in the form of a concept car called the ‘Grand Sphere’. Audi first teased this car’s design in an official image (shown above.)

Further teasers, this time in the form of a wire-frame animation shown during the Volkswagen Group’s ‘New Auto’ strategy presentation, give you a much better idea of what the new car could look like.

Despite being a large luxury car like the A8, the Grand Sphere will have a smooth aerodynamic shape and not a traditional boxy saloon-like design – much like the new Mercedes EQS.

Its slinky silhouette is fairly similar to the recently revealed Audi A6 e-tron concept, but the upcoming car’s slimmer headlights, more angular grille area and subtle roof spoiler mean it looks even sportier.

Audi has also given you clues showing what the Grand Sphere concept’s interior could look like.

It’s almost certain that the finished car will come with four seats rather than this concept’s two, but the minimalist dashboard and square steering wheel could reach production.

The new Audi Project Artemis will be the first new car to be built using a completely new set of electric car underpinnings. These are called the SSP (which stands for scalable systems platform – in case you were wondering.)

By 2030, this set of components will eventually be used to build almost every new Audi, Volkswagen, Porsche, Bentley, Skoda and SEAT car. All these new models will have an 800V electrical system that’ll let you recharge them using the quickest public fast chargers.

Audi hasn’t confirmed any details about the new car’s battery, but you can expect it to come with at least 435 miles of range (that’s how far you can drive the upcoming Audi A6 e-tron on a full charge)

Audi has been just as tight-lipped about the new car’s performance as it has about its batteries and range. That said, the SSP components Audi will use to build the Project Artemis car are compatible with motors producing up to 1,150hp, so there’s a chance this new car could be seriously fast.

The Audi Project Artemis will come with some of the most advanced driver-assistance tech available. It’ll initially be offered with ‘level 2+’ self-driving tech, meaning it can assist your steering inputs and take over control of the accelerator and brakes in certain situations.

The car will be ready for ‘level 4’ at a later date, though, which means it’ll be able to drive itself most of the time with minimal input from the driver.

You’ll be able to see the Audi Grand Sphere concept (above) at the IAA Munich Motor Show in September 2021, but the finished Audi Project Artemis car won’t go on sale until 2025.

You can expect the finished car to cost about the same as the new Mercedes EQS. This means entry-level models will probably cost from around £80,000, while top-spec cars could hit you with a bill for more than £100,000.

Can’t wait for this new car to appear in showrooms? Compare the top 10 best electric cars on sale now or check out the latest Audi offers available through carwow.