What is torque? Plain English guide to Nm and lb-ft 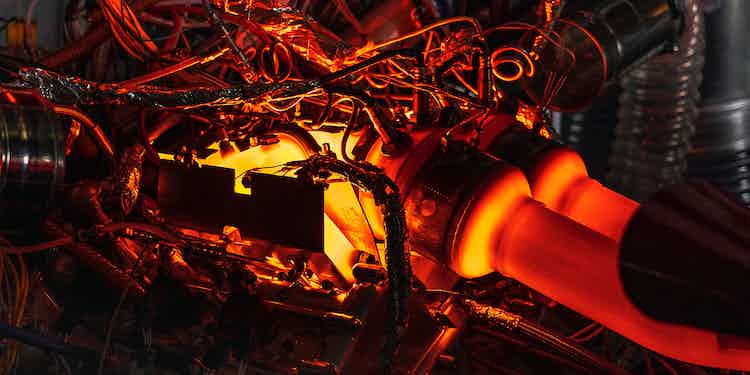 When you look at the specification of a car’s engine, you’ll see numbers for power and torque. Power is self-explanatory but torque? Not so much.

Big power numbers might look impressive, but they’re only part of the story when figuring out what a car will be like to drive. Torque matters at least as much and possibly more, depending on how you use your car. In this advice guide, you’ll find out everything you need to know about torque.

Power tells you how fast a car will go with a certain engine. An engine with lots of power will rip round to the rev limit, making lots of noise and feeling very exciting. But most people don’t drive like that, which is where torque comes in. Torque tells you how strong an engine is.

Let’s put that in car terms. You’re driving along at 40mph in top gear and put your foot down. A car with low torque – a short spanner – won’t accelerate quickly at that point. A car with high torque – a long spanner – will.

Torque is measured in Newton metres (Nm) or you might see the imperial measurement of lb-ft (pounds-feet). If you want to calculate the conversion for yourself, 1 Nm is equivalent to 0.738 lb/ft.

See the pulling power of torque in our tug of war video.

Why does torque matter?

As previously mentioned, torque tells you how an engine feels when you accelerate. Cars with high torque engines tend to accelerate slower off the mark but quicker from low revs in a high gear.

Conversely, cars with low torque engines tend to accelerate quicker off the mark but slower from low revs in a high gear.

Cars with low torque engines can be a bit frantic and hard work, needing lots of gear changes and high revs to keep the power coming. In the right context, that can be quite fun.

Cars with high torque engines are much easier going. They need fewer gearchanges and will take off with just a squeeze of the throttle when cruising. That makes them fantastic on motorways.

High torque engines are arguably better suited to the way most people drive, making life behind the wheel as easy as possible.

What sort of cars have low torque engines?

What sort of cars have high torque engines?

Pretty much everything else. Large engines, both petrol and diesel, are inherently high torque. But some of the latest small turbo petrol engines are surprisingly strong, too. Ford’s 1.0-litre, 3-cylinder, turbocharged EcoBoost engine, for instance, may be small but it produces more than enough torque for all but the most demanding situations.

Also diesel engines tend to be turbocharged. A turbocharger helps produce more pressure inside the cylinder, which again increases torque.

If you need a car to tow a trailer or caravan, you’ll need the extra strength of a high torque engine that will help pull the extra weight.

Yes. Low torque engines are less economical because they have to work harder than high torque engines. Conversely, that’s why diesel cars are a good choice if you take long, high-speed motorway journeys. They will be much more fuel-efficient than a petrol car.

Do electric cars have low or high torque?

How much torque an electric car produces depends on how powerful the motor is and the numbers for some don’t look that impressive. But what marks electric cars out is that all the torque is available instantly. Internal combustion engines only produce maximum torque at certain engine revs.

Thanks to that instant torque, electric cars are very quick off the mark – like the Tesla Model 3 pictured above. But, as with combustion engines, only the ones with very high torque can accelerate strongly under heavy load – when cruising down the motorway, for instance.

What next?
Not sure how much torque your next car needs? Then check out the carwow Car Chooser tool. Just answer a few questions about what sort of car you want and we’ll show you the cars that best suit your needs. You can then check out the best deals available on those cars from our network of trusted local and national dealers.