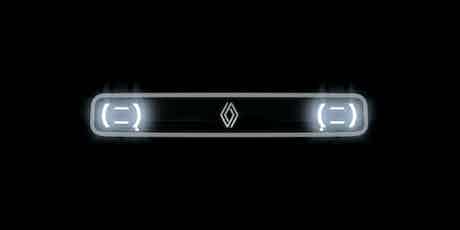 Renault will launch a new electric car called the 4ever in the next few years. It’s expected to have around 250 miles of range and could cost less than £25,000. Read on for more info…

Check out the best EVs on sale now

Renault has confirmed that it will build a new small electric car called the 4ever using parts shred with the upcoming Renault 5 EV. It’ll be one of seven new Renault electric cars that’ll be launched by 2025.

The above teaser image suggests that there’ll be two versions of the new Renault 4ever – a crossover-style SUV and a boxier van-like model. Both versions are expected to be larger than the Renault 5, shown in the bottom-left corner of the image.

If you like the Renault 5 concept’s eye-catching retro styling, you’re in luck. Renault has only released a few teaser images showing the new car’s design, but it appears as though the new 4ever will take inspiration from the classic Renault 4.

The new Renault 4ever will be bang-up-to-date under the skin, though. It’ll use the same underpinnings as the new Reunault 5 (which Renault calls the CMF-BEV platform.) This means it’ll likely use the same single electric motor and should come with around 250 miles of range.

The new Renault 4ever crossover SUV will probably cost slightly more than the Renault 5 hatchback, but it’s possible you’ll be able to buy an entry-level model for between £25,000 and £30,000.

If you can’t wait for this new car to go on sale, check out the best electric cars available now or compare the latest Renault deals available through carwow.