News Ford will save your driving licence

Ford will save your driving licence 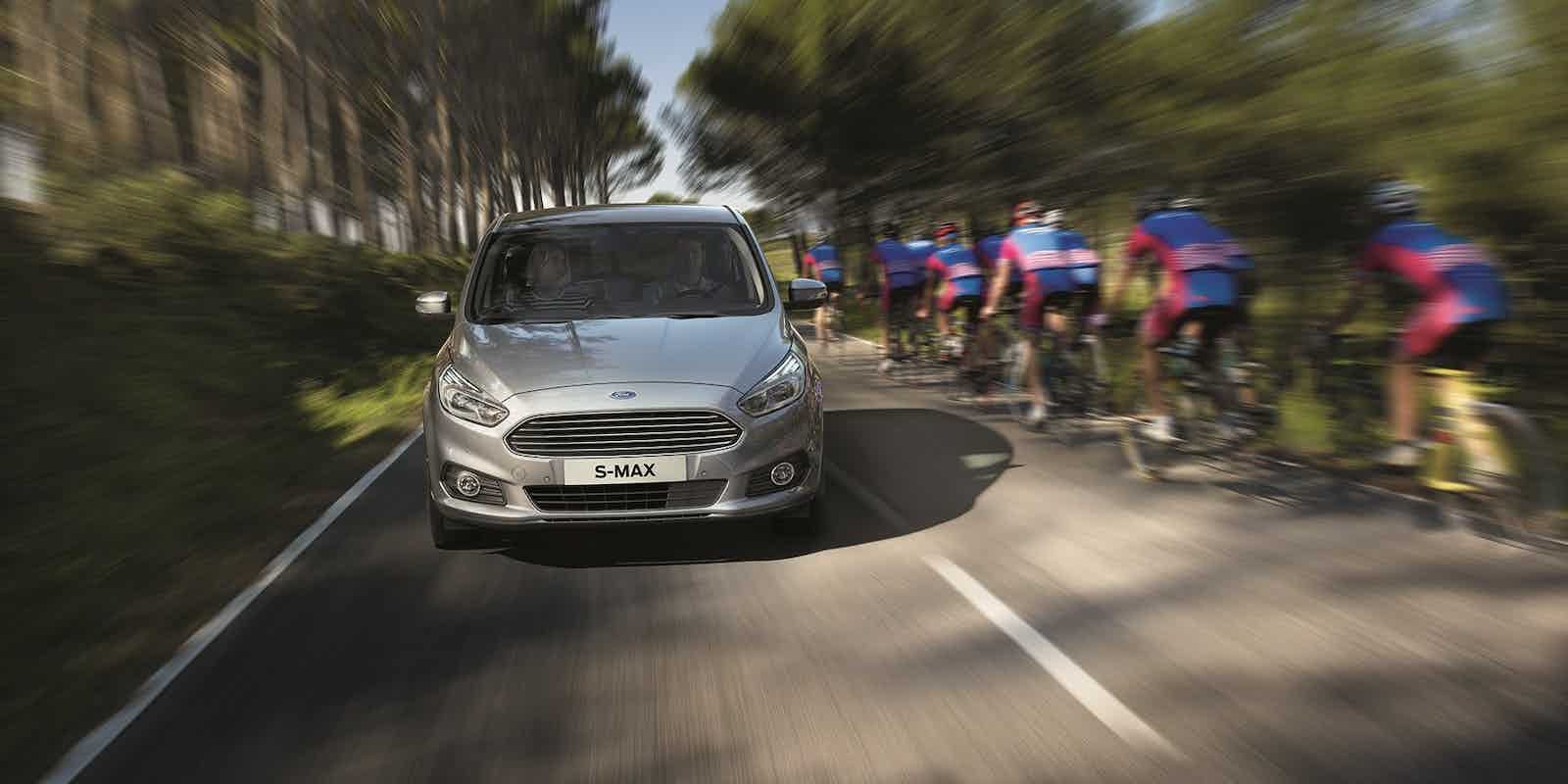 Speeding is bad – it’s dangerous for other drivers, puts you at risk, and could take a hefty chunk out of your wallet. Ford’s here to help

It’s official – European countries have had enough of speeders and are getting the law book out against anyone pushing their luck. 15,549 drivers in the UK were fined more than £100 in 2013 and, since that time, the maximum fine for breaking the motorway speed limit has increased to £10,000 – hardly loose change.

Speed limits around Europe are set to fall, particularly in city centres, as populations increase but road capacity remains steadfastly tiny. 20mph limits are set to be introduced in areas of central London and a new multi-lane speed camera will police the motorways with renewed gusto, so you’ll need to be more careful than ever before.

With ever changing and ever decreasing speed limits, how can the modern motorist be sure they’re on the right side of the law? Well, of course, there’s no substitute for the driver’s observation but Ford thinks its new system might supplement this on the off-chance the driver is distracted.

Ford’s Intelligent Speed Limiter works in combination with the road-sign-recognition system to detect the limit on a stretch of road then prevent the driver from exceeding it. In poorly-lit or under-signed areas, the system utilises information from the sat-nav to figure out the speed limit and any specific driving conditions like ‘no overtaking’.

Modern cars have become incredibly good at blocking out the elements and keeping those in the cabin in a state of serenity. This means it’s easy to speed in some modern cars because they don’t struggle to achieve high speeds like older ones do. Ford says its system takes the stress out of driving because it reassures the driver their licence is safe.

The system functions between 20 and 120mph and, if the driver exceeds the posted limit, the system cuts fuel to the engine to slow the car. This, says Ford, is smoother than employing the brakes and also limits brake wear. If the car cannot slow – on a downhill, for example – then the driver is warned to do so themselves.

Ford has released a video demonstrating the system in action:

Especially bloody-minded drivers can either disable the system or deactivate it with a firm press of the accelerator pedal. We don’t recommend this, however, because exceeding the limit is dangerous, illegal and just plain stupid. It’s also ungrateful, considering this advanced system is keeping you and your licence safe.

The Intelligent Speed Limiter makes its debut on the new S-Max people carrier that’s available to order now. It joins tech such as collision-mitigating braking, lane-departure warning, blind-spot indication and self-parking assistance to make driving the S-Max, and Fords in general, as relaxing as possible.

We know – modern cars are packed with more gadgets than you can shake a selfie stick at. Check out our preview of the upcoming S-Max and take a look at our car deals page for our latest discounts and our car configurator to see how much you could save on your dream car.